Set against the backdrop of the Aravalli mountain ranges, Udaipur is a popular travel destination located in the Indian state, Rajasthan. It is also known as the 'city of lakes' owing to the beautiful lakes that one comes across while touring this region. The tourist places in Udaipur continue to fascinate travellers coming to Rajasthan from different parts of the globe every year. Many of the newly-weds also prefer visiting this city during their honeymoon, as it is considered among the most romantic places in the country. While visiting  the fabulous attractions in the region, tourists can witness some amazing historical structures too. 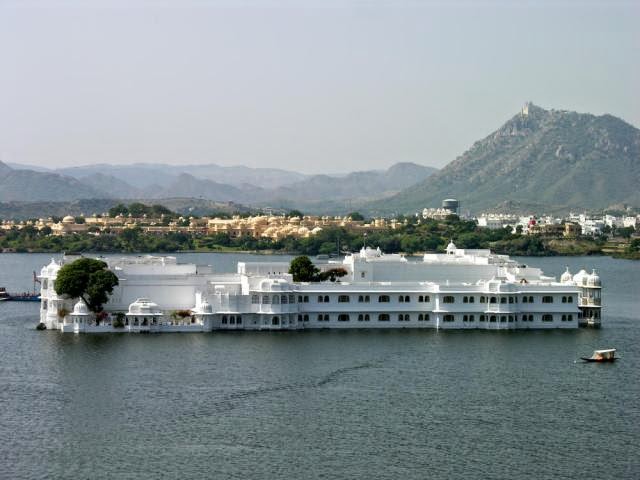 Among these structures are several palaces that were built by the Maharanas of Mewar. One of the most popular among them is 'Jag Niwas' also known as 'City Palace'. The construction of this grand palace began in the mid-sixteenth century and continued till the eighteenth century. Jagdish Temple is another major monument in this city, where one of the Mughal emperors, known as Shah Jahan, had taken refuge while revolting against his father, Emperor Jehangir. Travellers  have many things to do in Udaipur during their vacationsuch as speed boating at Fateh Sagar Lake and shopping for some attractive items at Bada Bazaar.

People visiting Udaipur during the festive occasions would get an opportunity to witness the colourful events and grand celebrations that prevail in this city around these times. Booking an accommodation in Udaipur well in advance is absolutely necessary for the ones who wish to travel to this region during festivals such as the Shilpgram Crafts Fair and Mewar Festival. There are many elegant hotels and resorts in this city that offer well-furnished rooms and suites to the tourists. The modern facilities and excellent amenities provided in them make for a memorable stay for the guests.
Posted by Unknown at 3:11 AM