Udaipur, a city in the Indian state, Rajasthan, attracts plenty of tourists from different parts of the globe every year owing to its historical importance and awe-inspiring architectural wonders. There are many places to visit in Udaipur for travellers, including some fabulous forts, palaces and lakes. While touring this exciting destination, travellers always come across the name 'Maharana Pratap'. He was a Hindu Rajput ruler who ruled the  north-western region in south-central part of Rajasthan, called Mewar. Belonging to the Sisodiya clan of Rajputs, he possessed the qualities of chivalry and bravery. 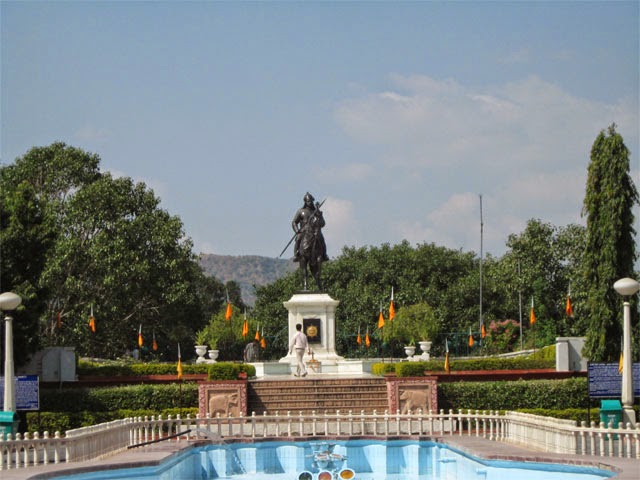 The eldest son of Maharana Udai Singh, Maharana Pratap was crowned as the king of Mewar in the sixteenth century. The mughal emperor Akbar wanted to have a peaceful alliance with him, but Maharana Pratap refused to accept Akbar as the overlord. This resulted in the famous battle of Haldighati, which forced him to escape to hilly areas of Aravallis. He continued his attacks against the Mughals by using guerrilla warfare and was successful in claiming back most of his lost territories. The bravery of Maharana Pratap and the battle of Haldighati still find a mention in Rajasthani folklore. One of the most popular Udaipur tourist attractions is the Maharana Pratap Memorial located on top of Moti Magri, which overlooks the Fateh Sagar lake. This fabulous bronze statue of Maharana Pratap and his loyal horse Chetak, attracts many visitors annually. Many of these visitors  specially come  to pay homage to the great ruler of Mewar. 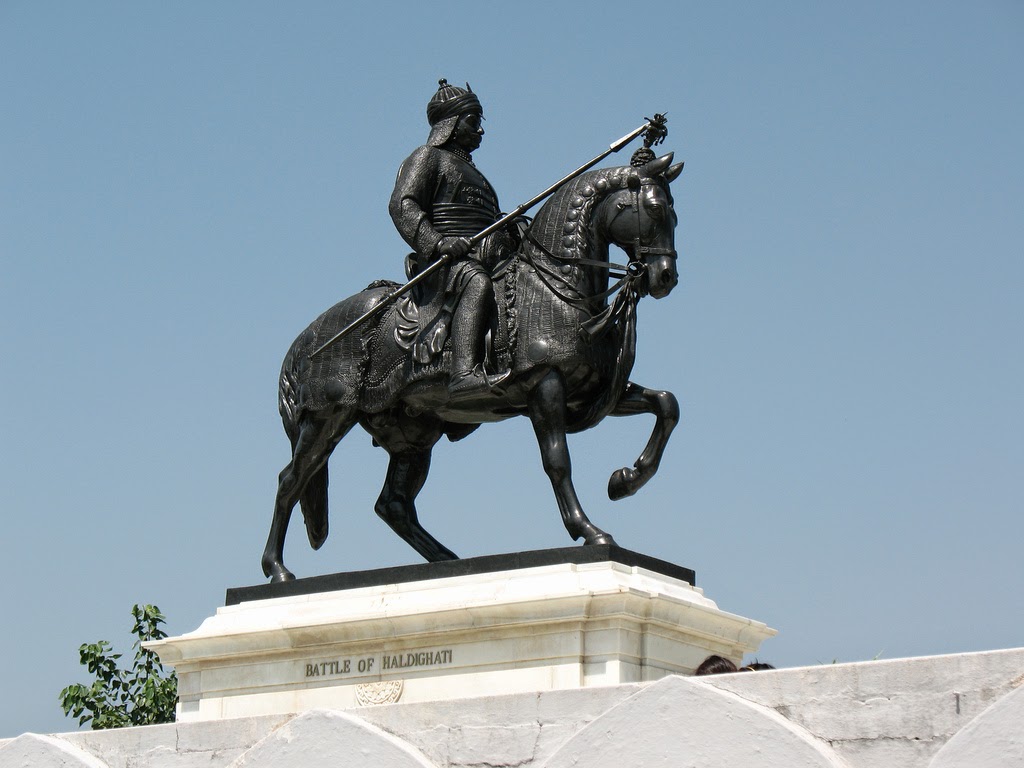 There are many other attractions in Udaipur that can  be visited while on  a pleasant vacation in this part of Rajasthan. The hotels and resorts in Udaipur provide comfortable accommodations in the form of elegantly designed rooms and suites. They are provided with modern facilities that make the stay of the guests truly pleasant and memorable.
Posted by Unknown at 3:50 AM